The Allied Cup was held in Osh

On May 3, at the Akhmatbek Suyumbayev Stadium in Osh, the international Rugby Union Cup-7 tournament dedicated to the 76th anniversary of Victory in the Great Patriotic War ended.

Five teams from Kazakhstan, Uzbekistan and Kyrgyzstan took part in the tournament.

According to the results of the tournament, the first place was taken by a team from Kazakhstan, the second – from Almaty, the third – by a national team from Uzbekistan, the fourth – by a team from Kyrgyzstan.

The winners and prize-winners received medals, cups and diplomas, gifts from the organizers of the tournament – the Committee for Physical Culture of the Osh City Hall and the Rugby Federation.

The video of the tournament can be viewed on YouTube at the link:

Courses for coaches have started in Bishkek 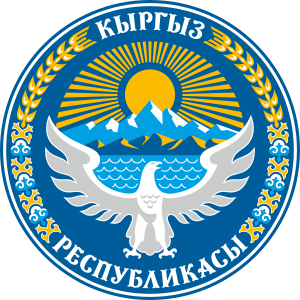